It is important to classify each lift that will become an integral part of the lifter’s training regime. Each lift should be classified as to its importance and benefit to the individual. This so that certain parameters are applied to each lift making sure the majority of training is focused in the right direction and on the right lifts. 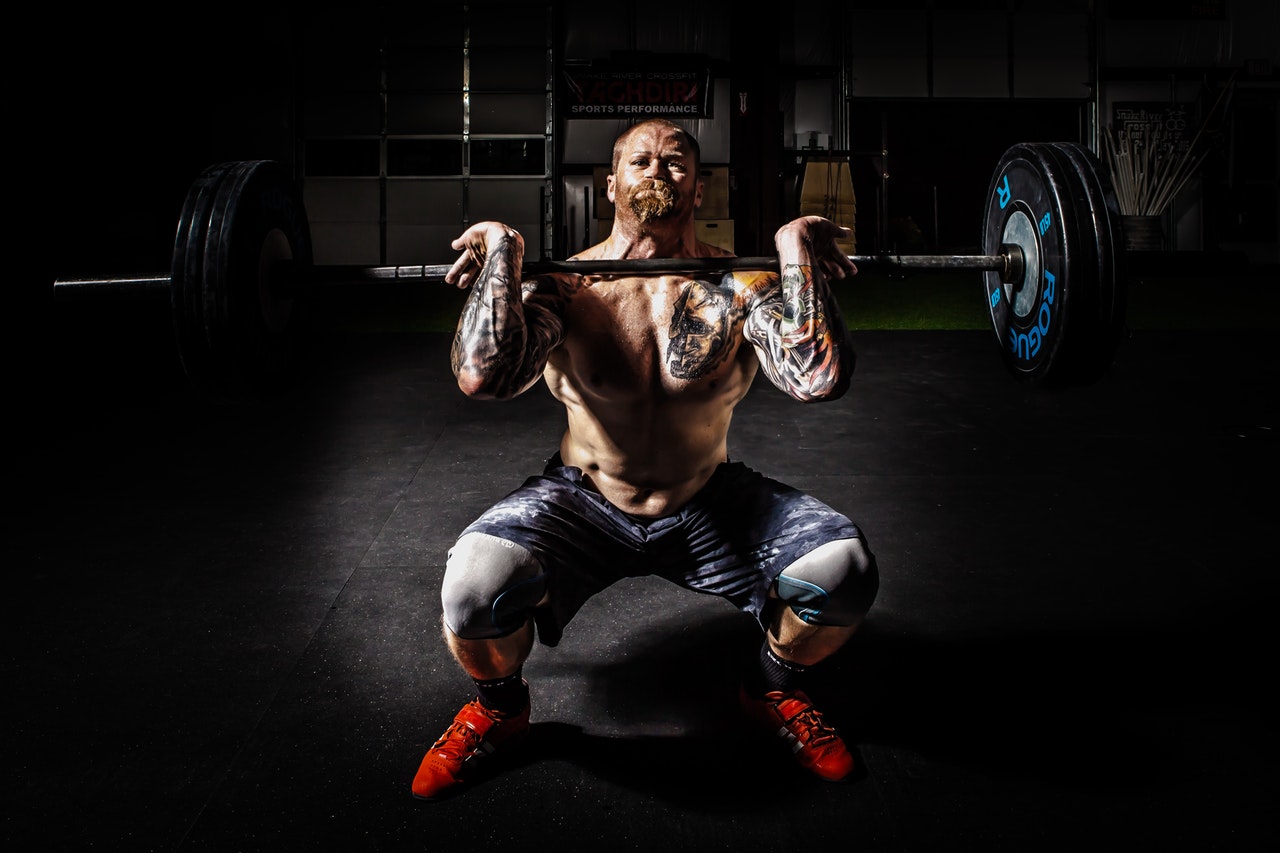 These are major classifications of lifts and exercises;

The competition lifts should be considered the full movement as per the rules of the sport, i.e., cleans without jerks or jerks without cleans would not count as a primary lift.

Also, there should be limited use of straps when doing singles.

The primaries should be trained using the methodology of repeated precision and consistent and specific times in motion, such as 1 second during the ascension of the squats and 0.33 seconds to the knees during the pulls to full extension.

Variations to the Primaries

Style variations are voluntary changes, such as grip spacing, foot spacing and height of the hip starting positions. Variations should be applied only to the primaries and not to partial lifts. Variations should also be treated as exercises and the level of intensity should be limited to 80% or less of the corresponding primary PR.

Power Snatch
Snatch Without Moving the Feet
Narrow Grip Snatch
Straight Leg Receiving Position - not a muscle snatch where the weight is pressed out at the top of the lift.
Higher Hip Position at Liftoff

Snatch variations are changes to style and not to the basic technique. These variations must be executed in a way that would be acceptable in competition as per the rules.

Power Clean
Clean Without Moving the Feet
Higher Hip Position at Liftoff
Straight Leg Receiving Position - sometimes refereed to as a muscle clean, but not to be confused with a muscle snatch because the muscle clean would be legal in competition or at least could be achieved within the rules.

Clean variations are changes to style and not to the basic technique. These variations must be executed in a way that would be acceptable in competition as per the rules. Clean variations should be followed by a jerk in order for them to be considered a variation to the primaries.

Partial lifts are any lift that is not specifically commenced from the platform or leaves out particular motions required by the rules of the sport, such as doing cleans only or jerks only. I do not consider partial lifts to be auxiliary exercises, because partials contain impact forces and changes in direction.

In my personal opinion, I believe the continuity of the snatch and clean & jerk is disrupted by doing too many partial lifts at too high a level of intensity and frequency. Leaving out the 1st pull from the platform is counter productive to the 2nd and 3rd pull. Doing cleans without a jerk and jerks off boxes is also counter productive to the clean & jerk, because the transitional phase between the clean and the jerk is critical to the lift, just as the 1st pull is critical to the 2nd and 3rd pull. The pull to full extension should be thought of as one motion.

Partials can be of some benefit as a warmup and warm down protocol. This is as it should be so those partials should be infrequent and handled at lesser levels of intensity than the primaries. It is far better for the partials to suffer some indignity due to not being trained frequently enough than for the full movement to suffer those indignities, due to being undertrained. Partials should not be timed or used as part of the average monthly level of intensity. Only the primaries should be timed and used as such.

Partials should never be turned into an event where PRs are established. The timing, balance and precision will always be better when doing partials, but that timing,

Partial lifts have one thing in common, they would all be disqualified in a competition, because the rules state the weight must be lifted off the platform in one continuous motion to lock-out in the snatch and to the shoulders in the clean. No hitching (hangs or boxes) or press out (muscle snatch and push press) is allowed. This alone renders some careful consideration of the necessity of partials, at the very least these exercises should never be pushed to maximal efforts, so the integrity of those motor pathways in the primary’s full movements can be maintained and progressed without any lose of technical proficiency.

Any and all lifts and exercises which do not contain an athletic extension (bidirectional motion) or a necessity for anything other than a rhythmic motion, such as good morning exercise and hyperextensions. Too often lifts that are not full movements or assistance lifts are lumped into the same auxiliary exercise category. The auxiliary exercises are primarily for fitness and conditioning by exercising those muscles that do not receive as much work as those muscles that are used when executing the primaries.

The nature of those auxiliary exercises at times has become diluted with other lifts and exercises that have been lumped together in an endless list of things to do. The true auxiliary exercises are crucial to the lifter’s well being and overall fitness as those lifts relate to the primaries in ways that actually are beneficial. The good morning and stiff legged exercises are important for keeping the hamstrings stretched out and in condition.

The presses and bench press with somewhat effortless weights help keep the shoulders conditioned for the shock of receiving the weight. The hyperextensions (back) are helpful for keeping the lower back muscles conditioned and less likely to incur lower back spasms or strains. Both the good morning and stiff legged DL can serve the same purpose for the lower back. Bodybuilding exercises should be considered as auxiliary as long as none of those exercises contain bidirectional motions.

I have listed these as a separate category, but only when the overhead motion is not executed after cleaning the weight off the platform. Behind the neck actions should primarily be used as warmup and warm down protocols with the empty bar, except for snatch balance or overhead snatch squats.